We create your experience 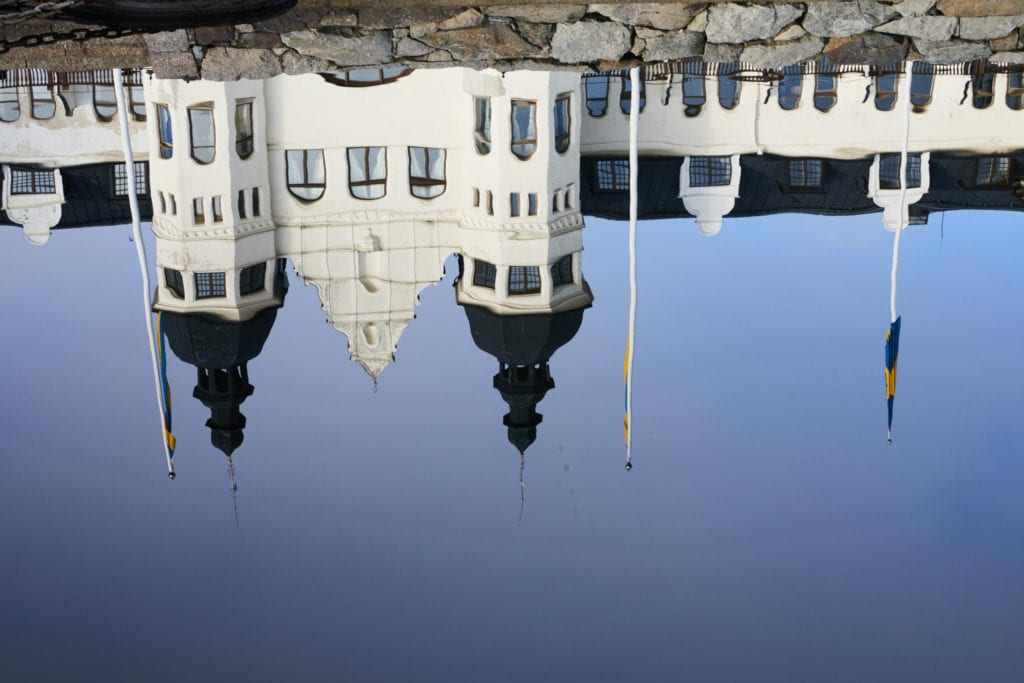 The Palace of Dreams

Grand Hotel Saltsjöbaden is a high-class hotel offering award-winning restaurants, bars, banquet halls, conference rooms and a spa. It is considered one of Sweden’s most attractive hotels, a “one of a kind”, with a unique view of the glittering Baggensfjärden. The hotel is only 20 minutes from central Stockholm. 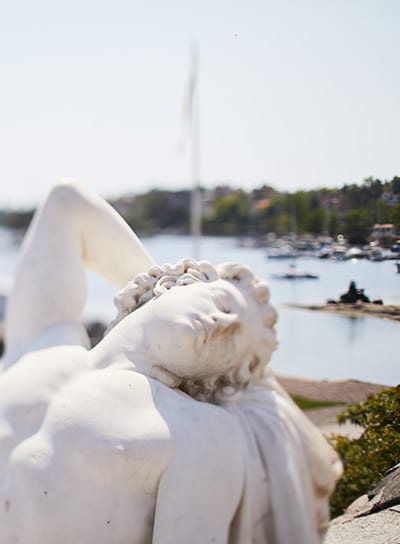 With inspiration from Monaco

Many hotels are just “hotels”. The Grand Hotel Saltsjöbaden is something else. It’s a grand place, it’s dignity, it’s tradition. It is not a concept created to attract in today’s stress, it is more than that. The Grand Hotel Saltsjöbaden is an idea born in the 19th century in Monaco, a vision that became a reality through an architect’s exquisite proposal for towers with domes and a number of driven businessmen. The Wallenberg family’s desire to establish a Swedish Riviera has driven the area forward – a place where the hotel is now, as then, a sparkling crown jewel.